Today, I visited the 3rd annual Cowlitz Gamers For Kids show. It's like a miniature Retro Game Expo put on for a good cause. Admission comes in the form of a donation of your choice to the Childrens Justice and Advocacy Center, devoted to children who are victims of sexual or physical abuse. The recommended donation is five dollars; I gave ten. I mean, look at what it's for. I can't just give the minimum.

I'd wanted to give a full report on the event with pictures and videos, but I just didn't have time. It's my brother-in-law's birthday.

But, there were arcade machines and a free-play console game setup just like the one at the Retro Game Expo, as well as a DJ spinning some hilarious and awesome mashups. Also, there was an R.C. Pro Am tournament - again, there was no time to participate.

I walked in with $200 (well, $190 after the donation) and after some serious thought, I decided this time I'd go for rarity/quality over quantity. I picked up some smaller items, mostly for haggle fodder, but it's all good stuff. My collection's getting big enough that there's no reason not to jump on the big games when I've got the chance, so here we go. 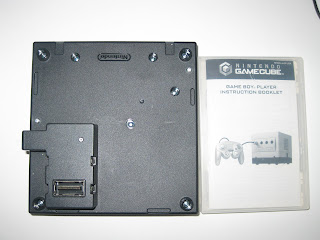 First, I picked up a Game Boy Player for the Gamecube. While neither the Gamecube or the Game Boy Advance are particularly retro in my opinion, this device is the only way for me to record footage of Game Boy Color games, so yeah, it was important for me to track one down. 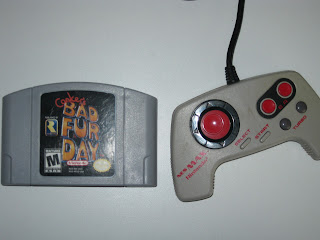 These two things have little to do with one another.

Next, Conker's Bad Fur Day and an NES Max controller, I've been needing one. It was dirt cheap anyway. Conker, however, was not dirt cheap. 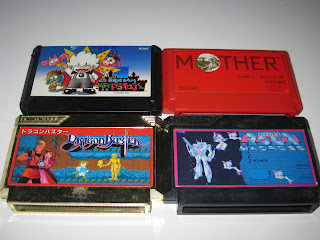 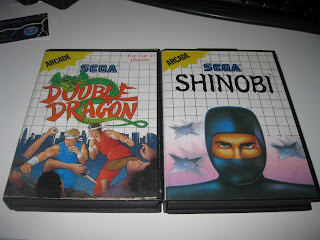 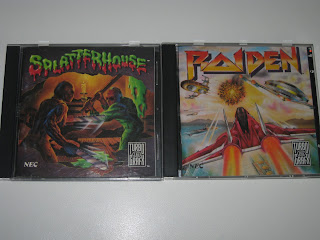 Lastly, what may well be my favorite of these pickups, Splatterhouse and Raiden for the Turbografx 16!

I'm stoked to pop some of this stuff in and give it a shot. It may not look like much when laid out like this, but many of these aren't exactly the kind of games you'd find in a Goodwill hunt, unless you're really, really lucky. Happy hunting!
Posted by Jerry at 2:57 PM