There hasn't been much movement in my collection lately - but, a couple of days ago, I bought a pretty fantastic grab bag of video games on Craigslist, all for $40.  Here goes: 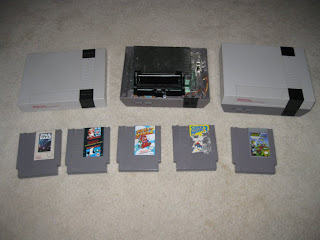 Regardless, one reconditioned cartridge connector later, one of them is in perfect working order.  The other will be in working order once I replace the defective cartridge tray.

.  Also included but not pictured was a grey Zapper

- no controllers or AC adapters included. 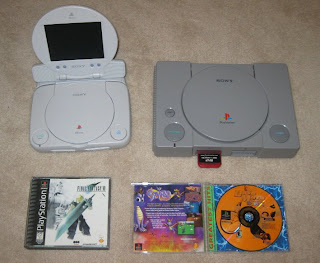 .  This one is in far better shape than the copy I had, so this one goes in the collection while the old one goes to ebay to recoup my costs.  Also included was a Dave Mirra Freestyle BMX

, in a Crash Bandicoot Warped

case for some reason.

The original model Playstation pictured here is an enigma.  Consider this: 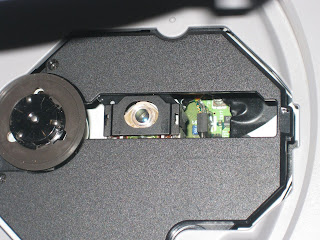 ...huh?
You can see in the picture above that our previous owner installed a chip.  Vertically.  Since the case wouldn't fit back on with this vertical chip in place, he cut a hole in the case and wrapped the edges in electrical tape.

So, okay.  People make mistakes where soldering irons are involved.  It's ugly, but it works, right? 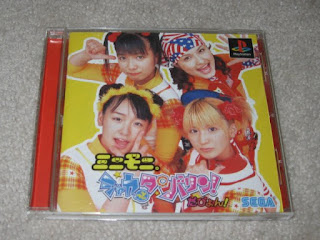 Yes, this is a real thing I own, thanks to an old friend who knows me very well.
Well, no, not really.  I popped in my copy of 'Minimoni Shakka To Tambourine Da Pyon!' and got the familiar "Please insert a PlayStation format disc' screen.  I also tried a burned disc, which also did nothing.  My copy of Lunar: Silver Star Story Complete

booted right up, though, faster and smoother than my old Playstation.

So, the question remains - is it installed badly, or does it just not do anything?  I don't care enough to dig in and find out - this thing has no resell value and will be relegated to the parts pile.

As a side note, the PSOne LCD's backlight doesn't work, and something seems to have come loose internally and is just flopping around inside.  The PSOne has also been opened; the warranty seal has been breached.  I'm terrified to open it up - who knows what manner of badly installed devices I'll find in there?  The LCD repair, however, will be a topic for another blog entry some time later. 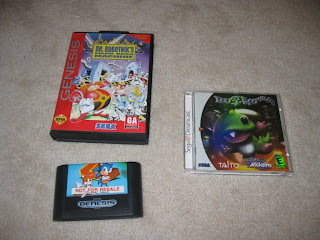 (AKA Puyo Puyo), Sonic The Hedgehog 2

for the Dreamcast.  I already own Sonic 2, and it has little value, I'll be hanging on to it in case I need something to give away with a later Genesis repair and resell.

Also of note, there was also some great PS2 stuff, but that's a little too new for our tastes.  Next generation I'll come back to it.

Had a great Craigslist experience?  Tell us about it in the comments!
Posted by Jerry at 7:15 AM