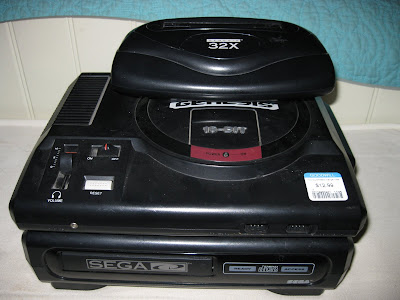 This was, without a doubt, a "right place at the right time" deal.  Goodwill had, hidden amongst their gigantic junk drawer of an electronics section, a Model 1 Sega Genesis - the early model with "High Definition Graphics" printed on the face, a Model 1 SegaCD, and the 32X attachment.  The three were, amazingly, priced as a set. 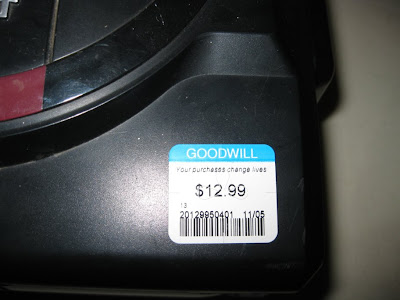 Upon powering it up recently with my Model 2 Genesis to test it, I found this in the drive tray. 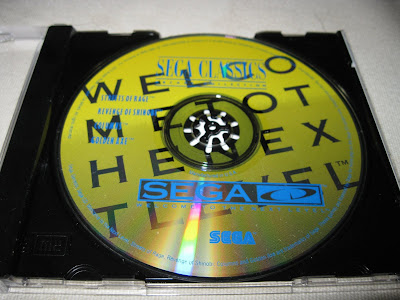 One caveat (of course there's a caveat) is that no controllers or cables were included.  This isn't a big deal, in the case of the Genesis and Sega CD - between them I'm missing two AC adapters, an audio patch cable, and a video cable.  This is a big deal in the case of the 32X, which is missing another AC adapter, a video cable, and, worst of all, a proprietary A/V patch cable that runs from the Genesis to the 32X.  In addition, a conversion cable is needed to use it with the Model 1, as the Model 1 had a completely different proprietary video connection.  These two cables are worth more than the 32X itself.

Even so, this promises to be worth the trouble when it's complete.  I'll keep you posted.